Understanding the Cholangiocarcinoma Process and taking back control 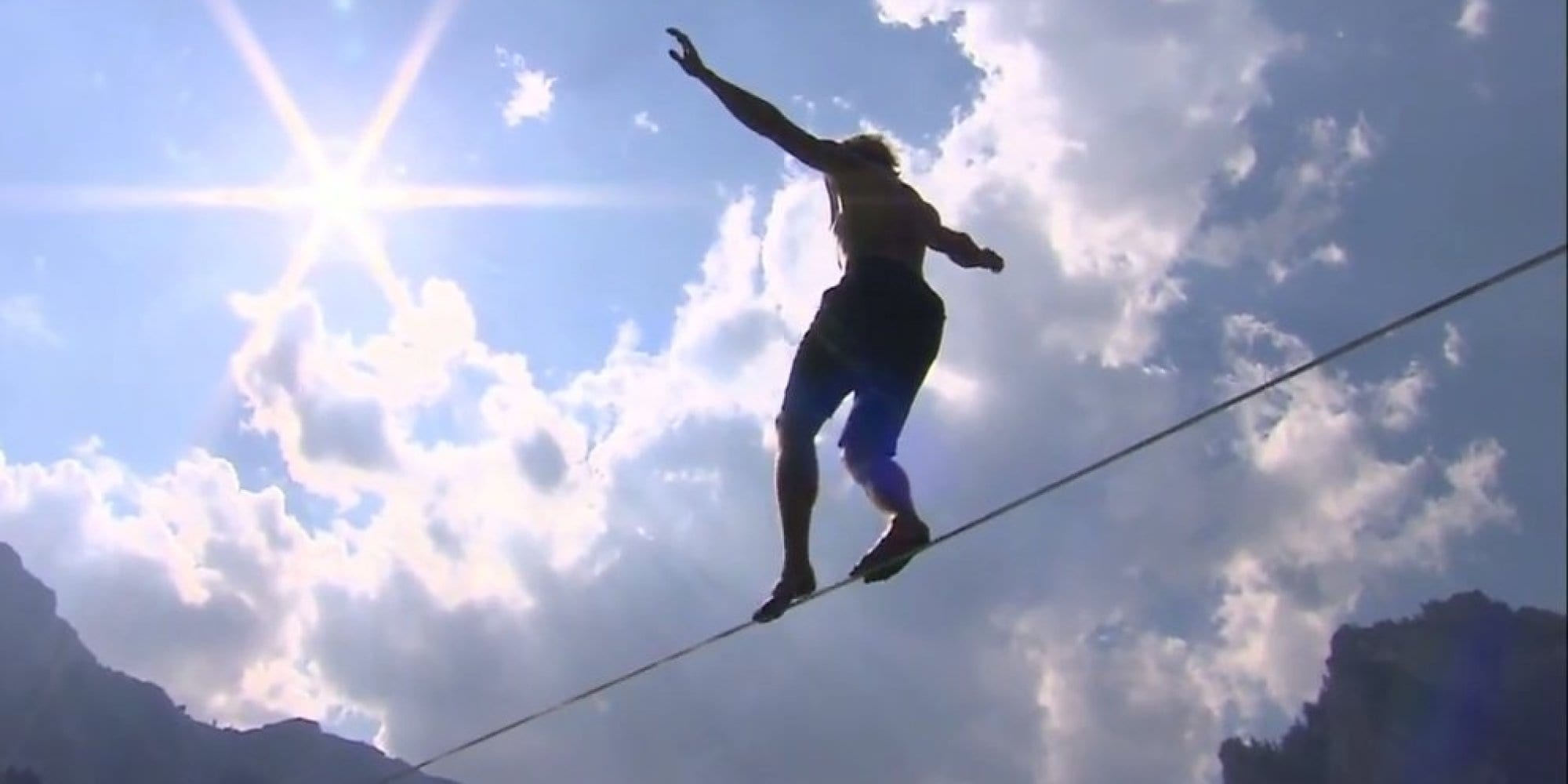 Understanding the Cholangiocarcinoma Process and taking back control

Understanding the Cholangiocarcinoma Process and taking back control is all about getting your mind into the right space as quickly as you can.
You will be challenged to achieve this at a time when your mind is paralysing with fear and overwhelm, which is a very normal reaction in hearing that you have cancer, its so bloody hard to file into a place that fits.

The following information is broken down into sections that I went through. I have laid them out in an order that makes sense to me.

I have done this with the best of intentions as one patient wanting to help another, and I sincerely hope that this is achieved.

All the best
Steve
Ps I intend to update this content in the future so if you see anything i need to or could add please drop them in the comments.
www.steveholmes.net.au

Steves interpretation:
“Cholangiocarcinoma is a Cancer of the Bile Ducts that start in your Liver travel through and include your GallBladder Common Bile Duct all the way down past to your stomach and Pancreas – ending at the Duodenum. Its very rare and devastating. The only known curative option is remove surgically at an early stage, although this is rarely successful. – Do not muck around as this cancer spreads very quickly without mercy – Keep an eye on Immuno-Oncology options that have the potential to offer Curative Treatments”

The following adapted from National Institutes of Health: http://www.cancer.gov/
Cholangiocarcinoma starts in the bile duct that begins within the Liver. The major function of the bile duct is to move a fluid called bile from the liver and gallbladder to the small intestine, where it helps digest the fats in food.

2. What are Cancer Tumors?

Steve’s interpretation:
“Typically Cancerous Tumours survive and thrive because they manage to hide, evade and remain invisible to our Immune Systems T Cells whose job is to seek out, attack and destroy, foreign, abnormal or suspicious cells.”

Cancer.gov
“Normally, human cells grow and divide to form new cells as the body needs them. When cells grow old or become damaged, they die, and new cells take their place.

When cancer develops, however, this orderly process breaks down. As cells become more and more abnormal, old or damaged cells survive when they should die, and new cells form when they are not needed. These extra cells can divide without stopping and may form growths called tumors.

Many cancers form solid tumors, which are masses of tissue.

Cancerous tumors are malignant, which means they can spread into, or invade, nearby tissues. In addition, as these tumors grow, some cancer cells can break off and travel to distant places in the body through the blood or the lymph system and form new tumors far from the original tumor.”

For a more detailed staging for Cholangiocarcinoma’s
READ MORE

Steves interpretation:
“A Biopsy is an examination of tissue removed from your tumour to discover the presence, cause, or extent of a the Cholangiocarcinoma.

Why have a biopsy?
Your Oncology team can better understand your tumours treatment options and if it matches any new immunotherapy options which are potentially curative.

Surgery Chemotherapy or Immunotherapy?
or  all of the above?

Chemotherapy
“First line” Treatment options often begin with “Gem/Cis” or Capcetabine.  “Gem/Cis” is often used before and or after surgery options.
Because the majority of patients present late (Stage 4) and are inoperable “Gem/Cis” is a key treatment plan to reduce tumours and then operate or to continue ongoing management in stopping progression and reducing.

Immuno-Oncology
Immunotherapy treatment options are not yet out of trial phases, but can be accessed via trials or privately if your biopsy shows a match.

The above interpretations are in a very simplest format, so please do not take my wording to literally. Considered these as a starting point, as there are many other options.

Cholangiocarcinoma Foundation says;
After bile duct cancer is found and staged, your cancer care team will discuss your treatment options with you. It is important for you to take time and think about your choices. In choosing a treatment plan, there are some factors to consider:

The location and extent of the cancer
Whether the cancer is resectable (removable by surgery)
The likely side effects of treatment
Your overall health
The chances of curing the disease, extending life, or relieving symptoms
If time permits, it is often a good idea to seek a second opinion, particularly for an uncommon cancer like bile duct cancer. A second opinion can provide more information and help you feel more confident about your chosen treatment plan.

6. What are Check Point Inhibitors

Steve’s interpretation
“This is getting into the area of de-cloaking the hidden tumours so that immune systems T-Cells and see and destroy them. Successful matches to certain immunotherapy options are leading to Curative outcomes. Research this subject thoroughly and stay connected to the fast evolving options coming on through trials. “Opdivo and Keytruda” are the leading players with Keytruda being the standout at them moment. See links below”

Another article
How they work PD-1 and PD-L1 are types of proteins found on cells in your body. PD‑1 protein is found on immune cells called T cells. It normally acts as a type of “off switch” that helps keep the T cells from attacking other cells in the body. PD-1 attaches to PD‑L1, a protein found on some normal (and cancer) cells. This interaction basically tells the T cell to leave the other cell alone and not attack it. Some cancer cells have large amounts of PD‑L1, which helps them hide from immune attack.
Therapies such as Keytruda and Nivolumab (Opdivo) that target either PD-1 or PD-L1 can stop them from attaching and help keep cancer cells from hiding. READ MORE

Via Cancer research UK
Checkpoint inhibitors are used to treat cancers such as melanoma skin cancer and lung cancer. Researchers are also looking at them in clinical trials for other types of cancer.

How checkpoint inhibitors work
Our immune system protects us from disease, killing bacteria and viruses. One main type of immune cell that does this is called a T cell.

T cells have proteins on them that turn on an immune response and other proteins that turn it off. These are called checkpoints.

7. What are my Curative Options

Please note  that Chemotherapy is not curative option

Steve’s interpretation
“Trials offer hope at overcoming Cholangiocarcinoma and there is some great options constantly becoming available. If you are in the care of a Cholangiocarcinoma specialist Oncologist, in a well resourced main centre hospital then you will be exposed to the best and latest options. If you are not then I urge you to make this a priority.

Your acceptance into a trial will depend on your biopsy results – without this you will not proceed. My advice insist that your oncologist obtains and tests your tumour.”

Patient to Patient Recommendations:
A collective summary of what patients see as top priorities.

Steve’s interpretation
“My view outside the formal process is to quickly get familiar and connected with your new environment, this will be your biggest asset.

Typically if you have just been diagnosed then this will probably be the last thing you will want to do, but this was the same for all of us -yes we were where you are right now.

Getting connected into the community of patients speeds up your learning and offers a vent, an ear and a place to relate. Patients and their caregivers understand and each other quickly, they help each other find understanding, new options, and form decisions. This is a big advantage.

Join and view our Australian Facebook community, you do not have to join in, you can just read – your choice, but say hello and go from there

Above all else keep your mind Open and full of Willingness 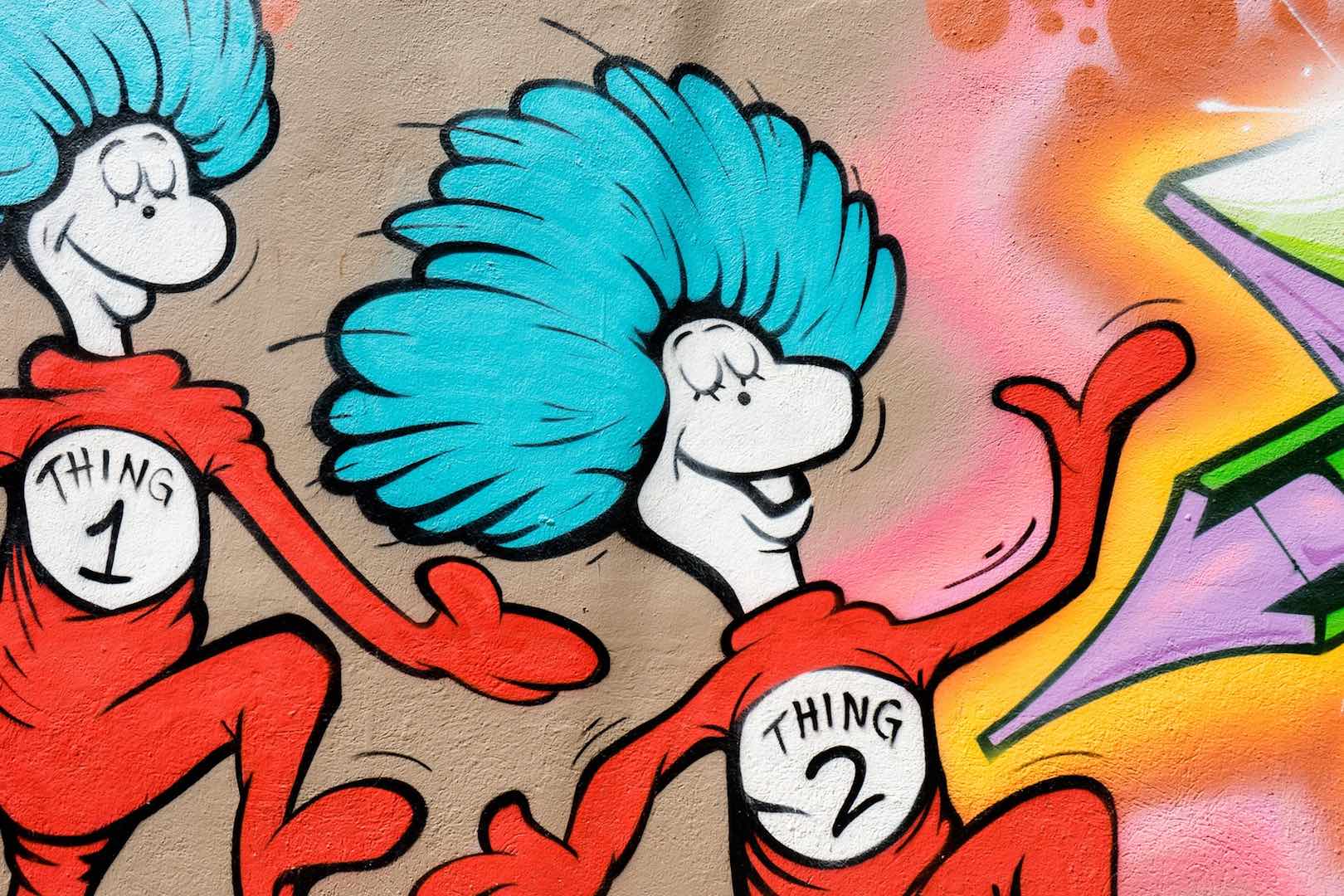 A biopsy is a procedure to remove a piece of tissue or a sample of cells from your body so that it can be analyzed in a laboratory. This is needed in CHolangiocarcinoma’s to determine treatment options which can include Immunotherapy options.
Learn more about biopsies from the Mayo Clinic

Gold Coast, Queensland, Australia. Kiwi-born Waikanae, New Zealand. My areas of activity are; 1) Reducing Avoidable Cancer Deaths 2) Lemons to Lemonade is our culture. 3) Re-enabling our grassroots Villager community potentials & responsibilities. Road Cycling is my everyday thing, plus a touch of running to keep me honest, a daily routine that keeps me connected and immersed in the opportunity. My typical day begins with a post-ride coffee and finishes with a couple of pinots to celebrate the sunset, everything between is negotiable!