Steve and Claire at the 2019 Cholangiocarcinoma Foundation Annual Conference

Steve and Claire at the 2019 Cholangiocarcinoma Foundation Annual Conference

The Cholangiocarcinoma Foundation’s annual program seeks to develop sustainable participation of the medical and research communities in the field of cholangiocarcinoma, by providing a forum to 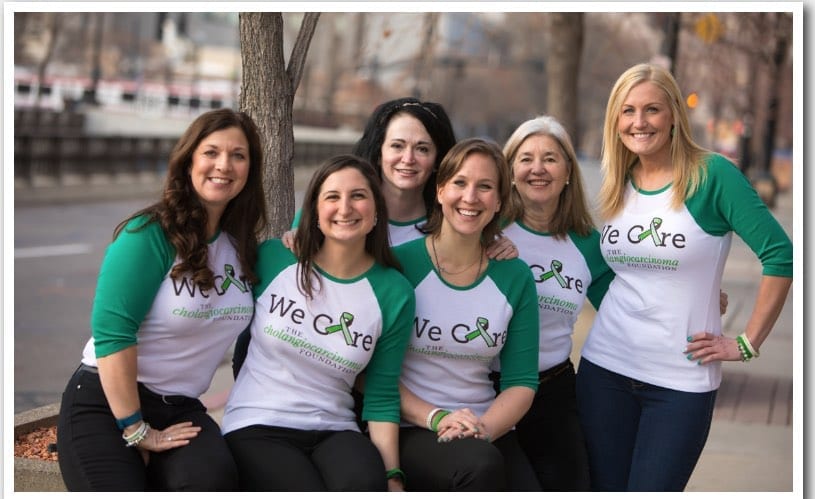 Cholangiocarcinoma (CCA) is a rare form of cancer that originates from the cells lining the bile ducts. It is classified as a heterogeneous group of three anatomically distinct cancers grouped according to the location from which they arise: within the bile ducts (intrahepatic), outside the bile ducts (extrahepatic), and in between where the bile ducts exit the liver (perihilar).The incidence and mortality of CCA in North America and Europe has increased dramatically in the past few decades. In the U.S., there are now between 5,000 and 10,000 new cases diagnosed each year. Rates are highest among Hispanics and Asians, and men appear to have a slightly greater mortality from the disease than women. The highest incidence rates are in Eastern and South-Eastern Asia, with a peak in Thailand.

Patients commonly present with jaundice, abdominal pain, and weight loss. Because these symptoms mimic those of other ailments and there is no validated method of early detection, the majority of patients with CCA are diagnosed when the cancer is far too advanced to be removed by surgery. In these cases, chemotherapy with or without radiation therapy is the mainstay of treatment.

Due to the rising global incidence and mortality rate, combined with a scarcity of information, there is a critical need to develop immediate and sustainable participation of the medical and research communities in the field of CCA. 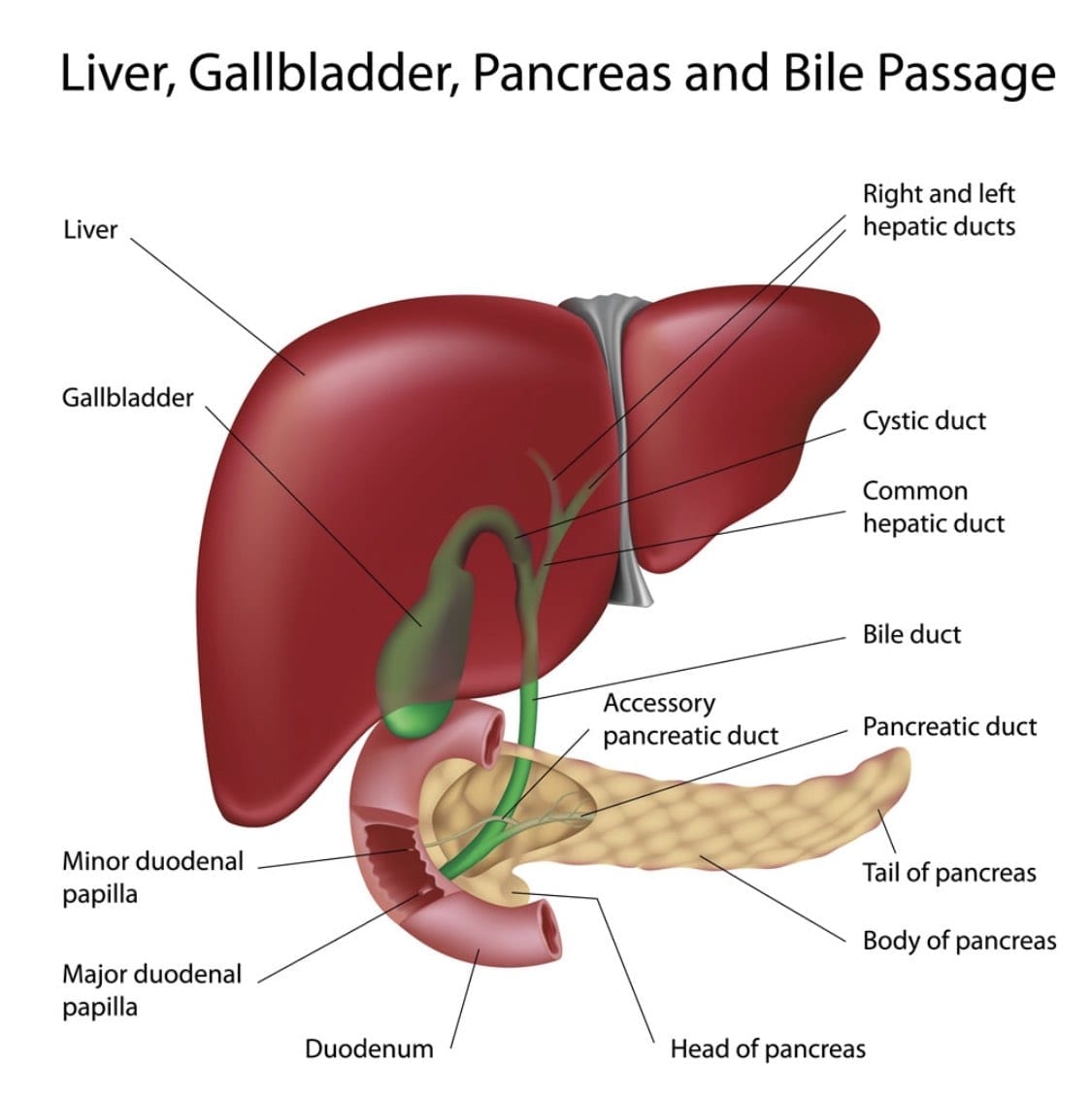 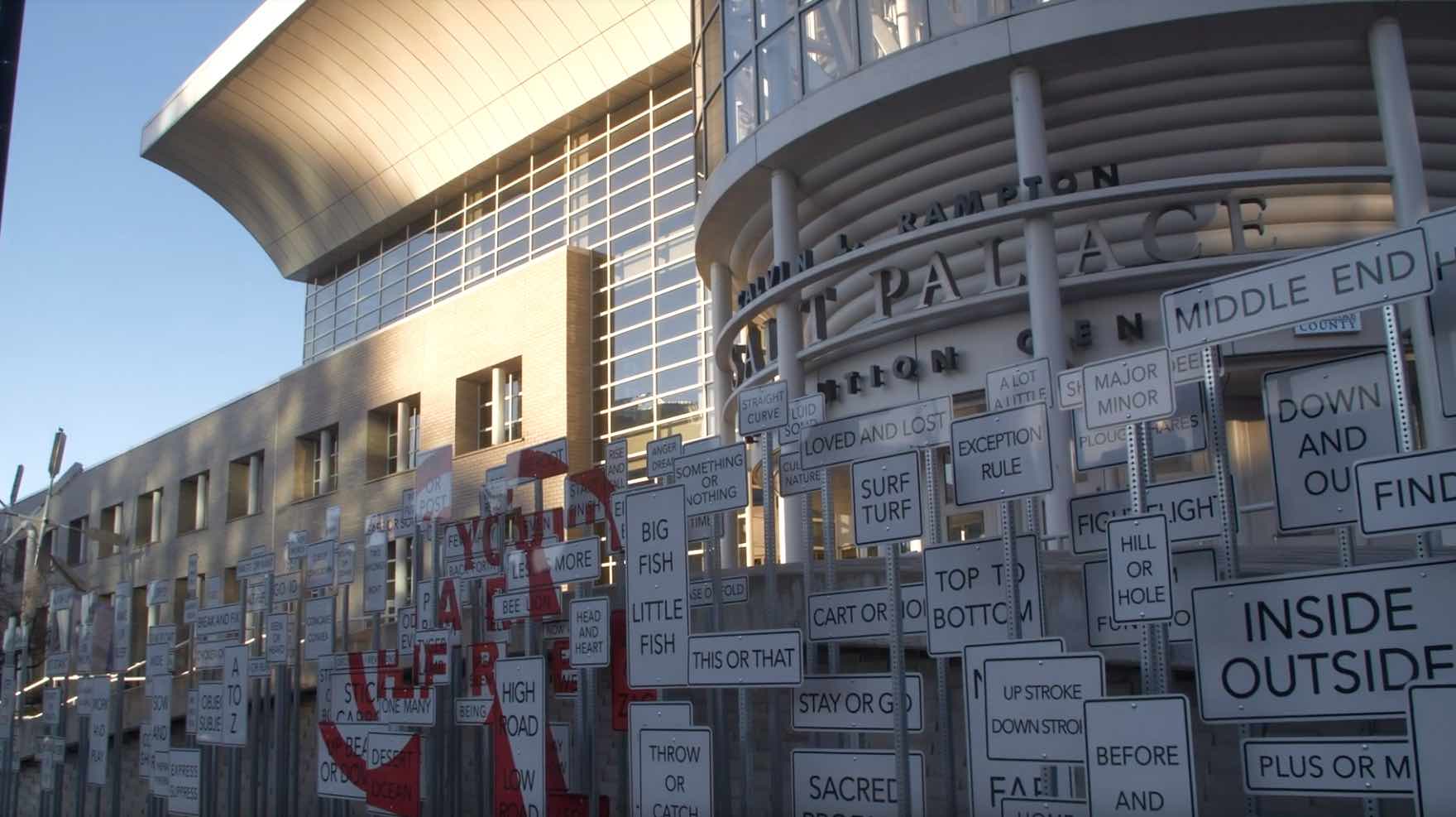 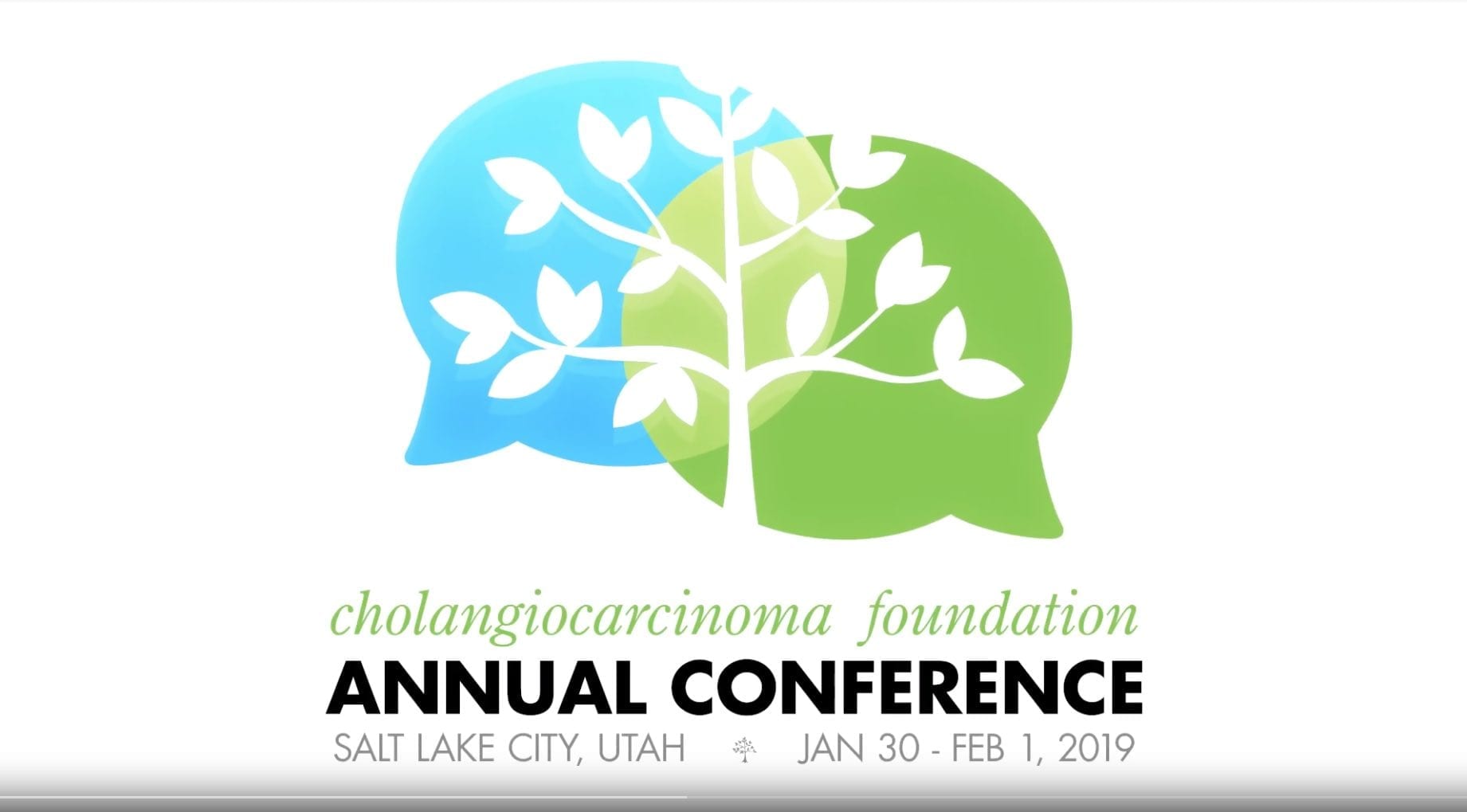