Simplifying Immunotherapy terminology. If you are like me then you are seeing an avalanche of foreign combinations of letters and numbers 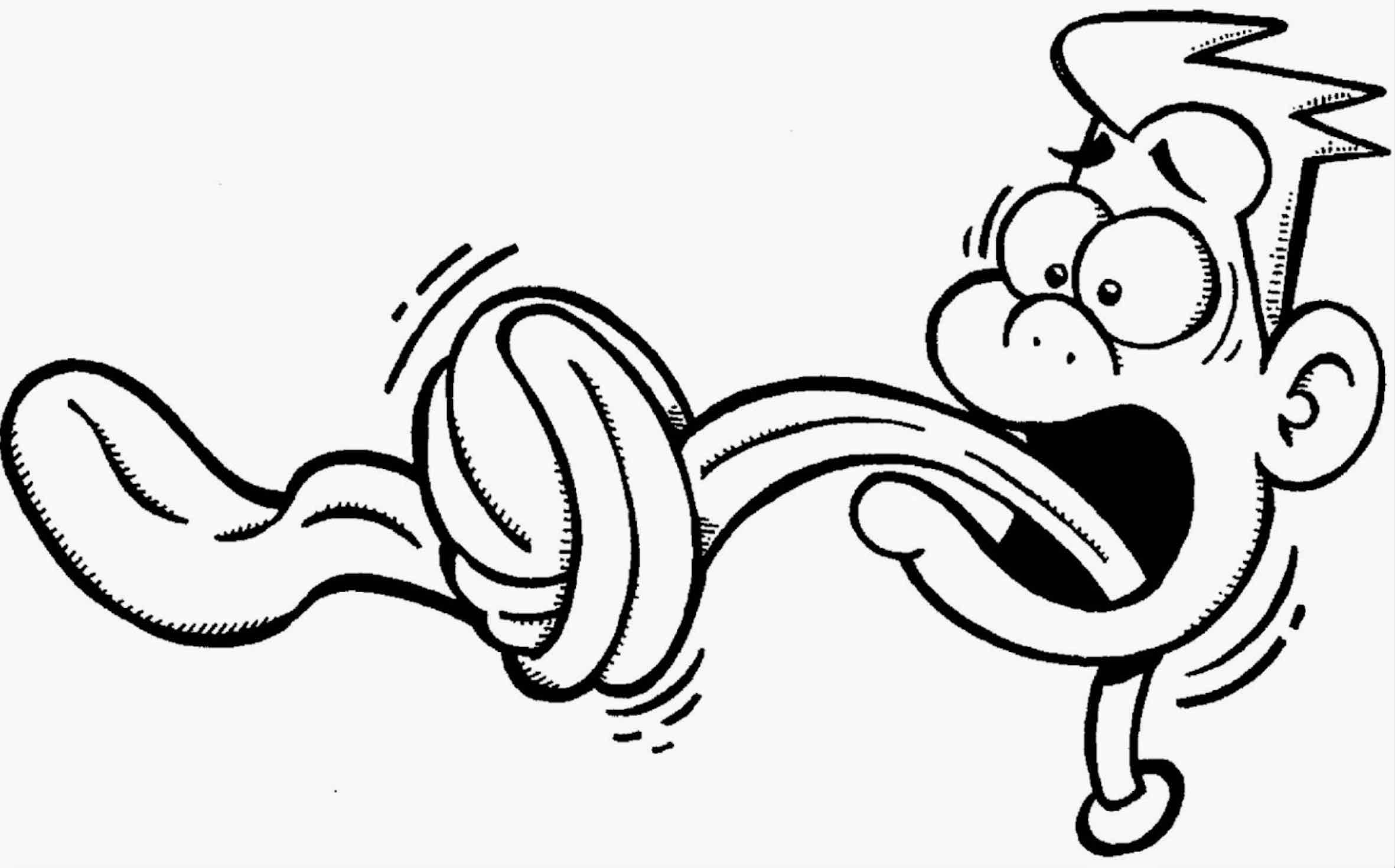 Simplifying Immunotherapy terminology – tongue twisters. If you are like me then you are seeing an avalanche of foreign combinations of letters and numbers with names associated to them that look to be like a language word-stock which overwhelms and zones me out.

PD-L1 & PD-1 Explained
PD-L1: Programmed death-ligand 1 (PD-L1) also known as cluster of differentiation 274 (CD274) or B7 homolog 1 (B7-H1) is a protein that in humans is encoded by the CD274 gene
PD-L1 is speculated to play a major role in suppressing the immune system during particular events such as pregnancy and other events.
Click here to see more expand explanation

Checkpoint Inhibitors
A type of drug that blocks certain proteins made by some types of immune system cells, such as T cells, and some cancer cells. These proteins help keep immune responses in check and can keep T cells from killing cancer cells. When these proteins are blocked, the “brakes” on the immune system are released and T cells are able to kill cancer cells better. Examples of checkpoint proteins found on T cells or cancer cells include PD-1/PD-L1 and CTLA-4/B7-1/B7-2. Click here for more

How they work
PD-1 and PD-L1 are types of proteins found on cells in your body. PD‑1 protein is found on immune cells called T cells. It normally acts as a type of “off switch” that helps keep the T cells from attacking other cells in the body. PD-1 attaches to PD‑L1, a protein found on some normal (and cancer) cells. This interaction basically tells the T cell to leave the other cell alone and not attack it. Some cancer cells have large amounts of PD‑L1, which helps them hide from immune attack.
Therapies such as Keytruda and Nivolumab (Opdivo) that target either PD-1 or PD-L1 can stop them from attaching and help keep cancer cells from hiding. 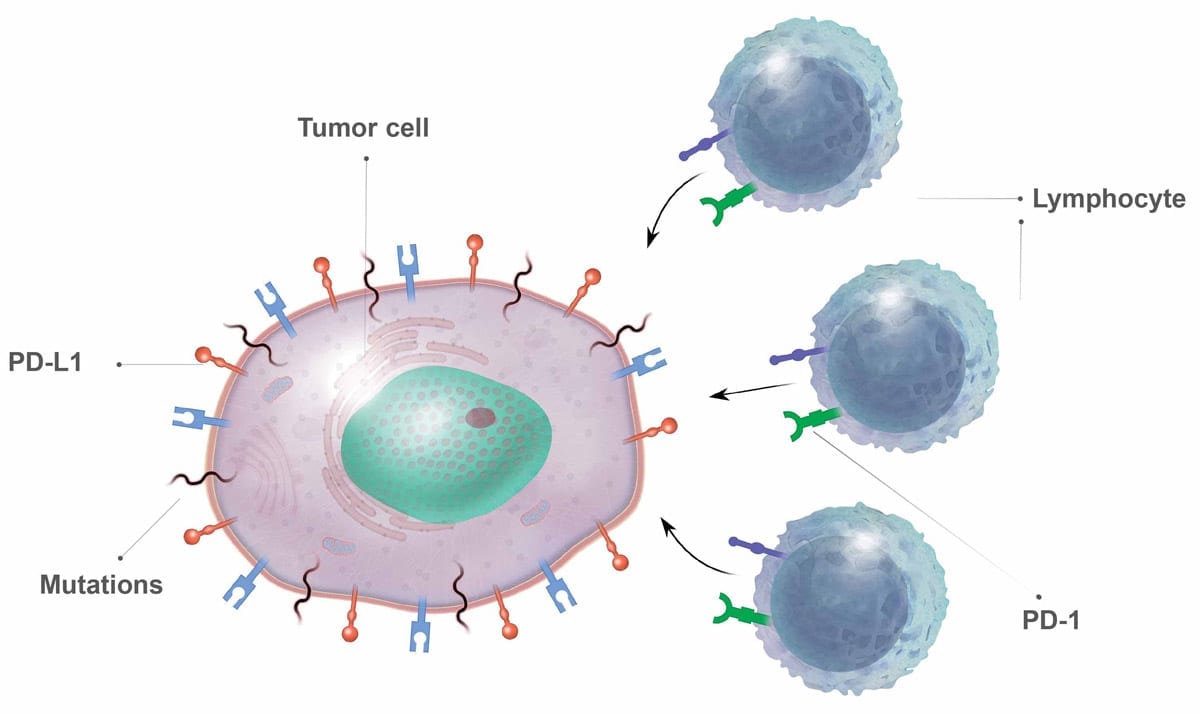 Keytruda® (Pembrolizumab) also works by targeting a protein on the surface of immune cells that stops them from attacking the melanoma cells. The drug is an antibody which blocks the protein called PD-1 (programmed cell death 1) on the surface of the immune system T-cells. This prevents an activated PD-1 protein from stopping the immune response against the Chongiocarcinoma.

Opdivo (Nivolumab) blocks the activity of a molecule called PD-1, a protein that prevents T cells from recognising and attacking inflamed tissues and cancer cells. PD-1 can trick your immune system into overlooking Chongiocarcinoma. cells as normal cells.

Understanding the Cholangiocarcinoma Process and taking back control - Cholangio