Living in the shadows

but new funding for research into rare cancers shines a light 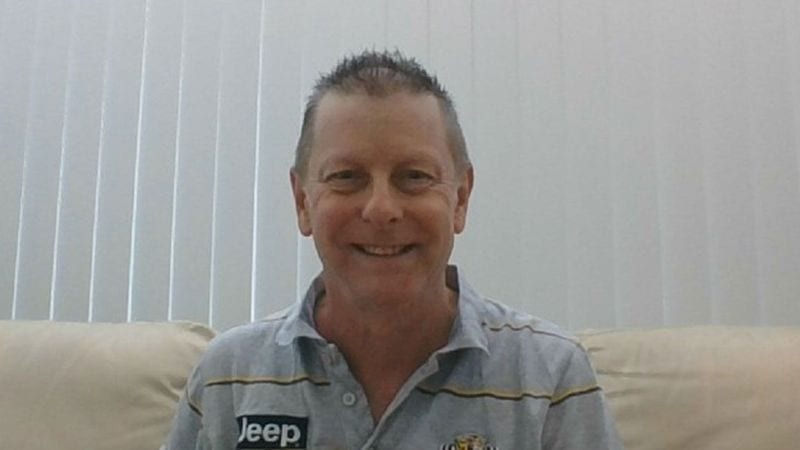 Few people were as overjoyed as Andrew Clacher when the Federal Government announced it was injecting $26 million into rare cancer research.
“It gave me genuine hope – for me and for tens of thousands of other rare cancer patients,” the 58-year-old Brisbanite told
Andrew has bile duct cancer, or cholangiocarcinoma, a rare, aggressive cancer and has been given only a 30 per cent chance of surviving five years after diagnosis.
But new research might just save his life.
“I said to the doctor, ‘Thanks for your prognosis, but I’m going to prove you wrong,’” Andrew said of the moment he was diagnosed in 2016.
“You can’t let it flatten you.” 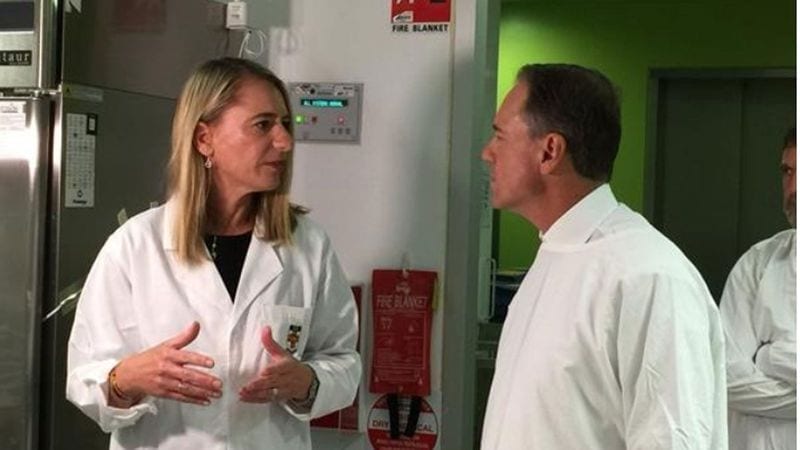 Minister for Health Greg Hunt. Photo: supplied
Despite his optimism, he’s aware of the realities of having a rare cancer.

“It’s not fantastic – it’s not something to aspire to, that’s for sure,” Andrew said.
“Having a cancer and no one knowing what it is, or what your fate’s going to be, or even if you’re going to be here in the next two years – it really makes you think about your mortality.”
Bile duct cancer, he explained, “is such an unknown cancer, they can’t tell me how I got it or make predictions – that’s why more research is imperative.” 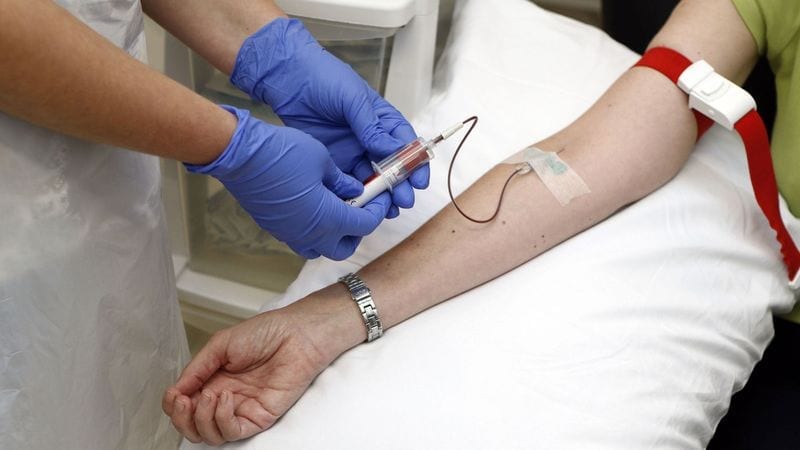 Until then, “We’re living in the shadows,” he said.
Twenty-six million dollars, though, can shine a lot of light.
It’s a huge step forward, believes Rare Cancers Australia chief executive Richard Vines.
“Every year there are over 52,000 diagnoses of rare and less common cancers, and 25,000 deaths in Australia,” he told nine.com.au.

“Five years ago, rare cancers were completely ignored.
“One of our great frustrations was that there are medications available in-country for other diseases that could help rare cancer patients, but we needed the clinical trials to be carried out.“So we see this funding as terrific news.” 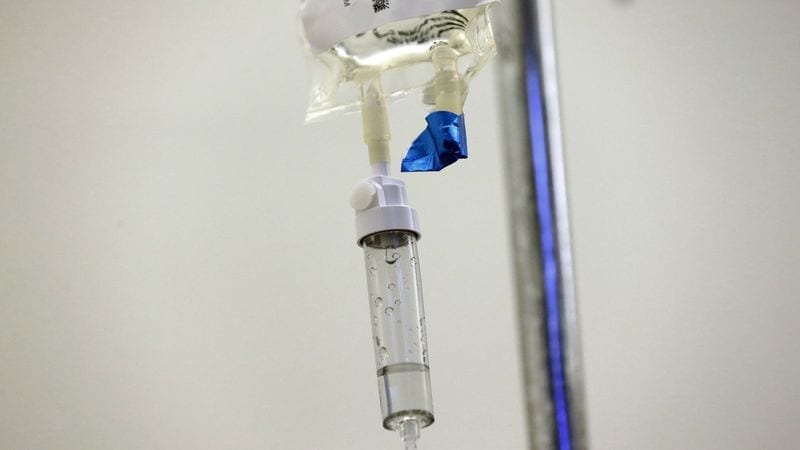 Chemotherapy is one of the most common cancer treatments. But new funding for research may uncover more targeted treatments with fewer side effects. Photo: AP

Rare Cancers Australia and other organisations have been lobbying hard for this result, but Vines also attributes their success to the appointment of Minister for Health Greg Hunt.
“Minister Hunt really understands the needs of rare cancers. His appointment was extremely significant for rare cancer patients in this country,” he said.
“But this is just the beginning. More research will help the patients of tomorrow, but we still need to look after the patients of today.”
Andrew agrees that while the funding is wonderful news, more needs to be done.
“This has been a long time coming and it’s thanks to Rare Cancers Australia’s continued gnawing at the heels of government,” he said.>
“But what we have to keep at now is ensuring it’s a continued effort in every budget, so the funding is ongoing.”
He’s playing his part by distributing green awareness ribbons for members of Parliament to wear on World Cholangiocarcinoma Day on February 14.
The aim is “to bring people in Parliament closer to rare cancer patients and what we have to go through. It would be nice to be recognised,” he said.
Underlying the excitement of his awareness campaign and the joy of the multimillion-dollar funding announcement, however, is the cold reality of his disease.
He’s currently on his second round of chemotherapy, after the surgical removal of his bile duct and parts of his stomach, pancreas and intestines failed to halt the spread of the cancer into his liver.
“Chemo can be damaging and depressing – I’m cooked for a few days afterwards, really flu-y and in bed. And plenty of people suffer far worse,” he said.
But doctors have concluded it’s currently his only treatment option.
He hopes the extra funding “will help find cures, treatments and early diagnosis, which is crucial” for cancers like his.
“Now I really do have a glimmer of hope.”
© Nine Digital Pty Ltd 2018