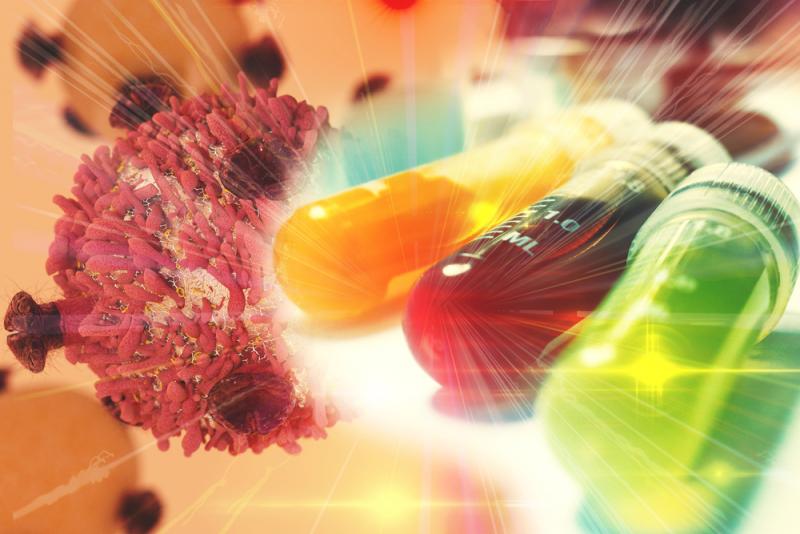 Patients who take capecitabine after surgery for bile duct cancer live for almost a year and a half longer than those not given the drug, according to the results of a Cancer Research UK funded trial, led by the University of Southampton.

Presented at the 2017 ASCO Annual Meeting in Chicago, the BILCAP trial is one of the first to look at testing treatments for bile duct cancer (Cholangiocarcinoma and gall bladder cancer) following surgery. This is because for rare conditions like bile duct cancer it is difficult to recruit enough patients to clinical trials.

The researchers are now calling for capecitabine to be given to all patients after surgery.

In the study, around half of the 450 patients were given capecitabine for six months after surgery, and the other half only had surgery.

Three year survival improved by almost a quarter (23 per cent) in patients who were given capecitabine, and the average survival was increased to 53 months from 36 months compared to for those who only had surgery.

Professor John Primrose, lead researcher based at the University of Southampton, said: “While rare, bile duct cancer is difficult to treat and until recently there has been very little progress in treating the disease. Our results clearly show that patients who have surgery should be given capecitabine, as a result of which more will survive and with few side effects.”

Nikki Archer, 42 from Exeter, was first diagnosed with bile duct cancer in 2008. Following surgery she was offered the opportunity to take part in the BILCAP study and received capecitabine for six months.

“After I had surgery I was offered the chance to take part in the trial and I felt privileged and lucky,” said Nikki. “As part of it I took capecitabine for six months, but the doctors allowed me to have a break from the treatment to get married. Since finishing treatment I’ve had my second child, who’s now four, and now no longer need follow up.”

Around 2,300 people are diagnosed with bile duct cancer in the UK every year. This cancer affects the part of the digestive system that connects the liver, gallbladder and the small intestine.

Professor Peter Johnson, Cancer Research UK’s chief clinician and Professor of Medical Oncology at the University of Southampton, said: “Research and trials are helping us tackle all types of cancer more effectively. Rare cancers like this have previously been a difficult problem, but by organising large trials, in many cases with international collaboration, we can find better ways to look after people with these illnesses.  Speeding up progress is going to depend on better laboratory science to understand the processes that drive cancer cells and smart trials to use this knowledge to best effect.”